On June 13th, the six members of the Brodhead DukeEngage-Durham group engaged in a round-table conversation with President Vincent Price addressing the theme of “The Downside of Durham’s Rebirth.” As a whole, the discussion centered around how Durham’s economic revitalization has actually hurt its residents due to dwindling affordability and rampant gentrification within the city. 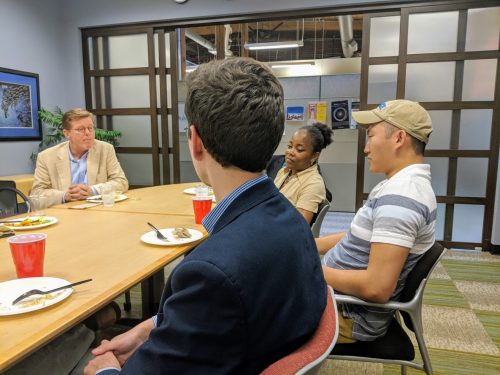 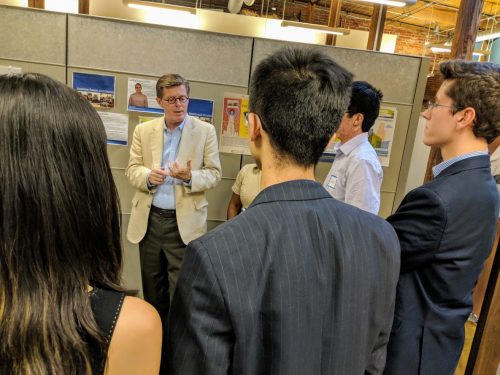 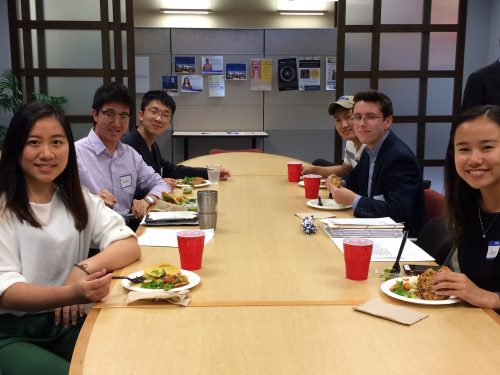 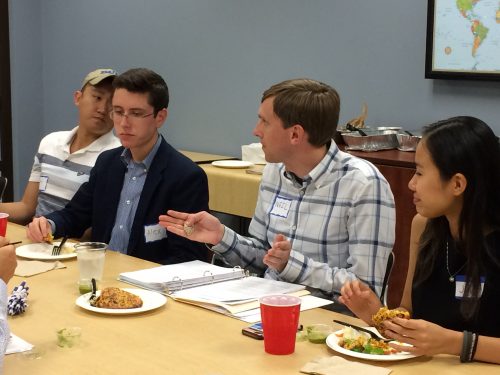 President Price mentioned that the Durham we see today is absolutely unrecognizable to the Durham of just a decade ago, thanks to a huge amount of construction and restoration throughout the city. The idea was even more strongly affirmed after the DukeEngage members revealed their perspectives of Durham before and after coming to Duke: On the whole, the members found that each person had either a neutral or negative view of Durham before their freshman year, but were pleasantly surprised after moving in. This speaks to how much Durham has changed over time, and how public opinion will slowly change to conform to Durham’s improvements.

With that said, the costs of Durham’s evolution were greatly emphasized. In particular, President Price stressed that affordable housing has become increasingly scarce for prospective residents of Durham. He followed that this is largely a result of new jobs being taken by workers from outside Durham, and the educational system within the city not adequately preparing youth for obtaining these jobs.

When asked what Duke has done to combat some of the new issues Durham faces, Price responded that the Duke-Durham Neighborhood Partnership and the Duke Office of Durham and Regional Affairs have made efforts to make good investments throughout the city to improve educational achievement and affordable home-ownership for residents as well as hire more workers; in fact, it was revealed that Duke is the largest employer in Durham County, with more than 45,000 employees.

it was an enlightening experience that opened up a thoughtful conversation about Durham’s revitalization and what it needs to look out for. As a participant in the conversation, I am thankful for President Price’s time with us and look forward to hopefully speaking with him again in the future. 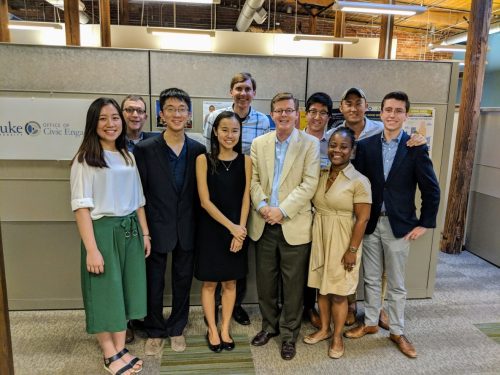 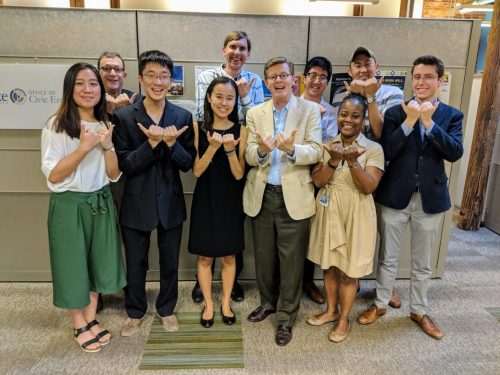