The guiDE program provides DukeEngage alumni a pathway to continue their commitment to service and civic engagement by providing leadership, mentorship and service opportunities that support wider DukeEngage efforts on campus and beyond. 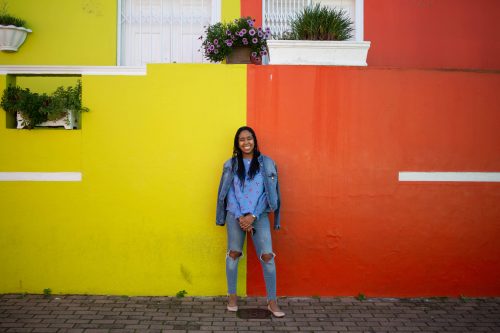 Following her summer working in South Africa, Zara developed the following list of resources for students who are interested in that program — or similar programs.

One course I wish I had taken is Human Rights 316S-01 Apartheid South Africa and the Struggles for Democracy. The class explores key themes in post World War II South African history, paying attention to the plethora of anti-apartheid struggles while giving voice to some pro-apartheid proponents. It also discusses how apartheid affected people’s daily lives, the ideological and programmatic opposition to apartheid, and internecine struggles between and within anti-apartheid organizations and movements. I think this course would be helpful because it would provide students an introduction to South African history.

Another course that I wish I had taken was Human Rights 349S-01 Racial Justice in the 20th Century U.S. and South Africa. The course uses a comparative framework to assess race in two societies founded on premises of racial inequality: South Africa and the United States. It will also explore some of the social, cultural and political exchanges that have taken place between African Americans and Black South Africans over the course of the twentieth century, considering the implications of transnational historical experience. Again, I think this course would be helpful because it would provide students an introduction to South African history.

Born A Crime by Trevor Noah